Blog - Latest News
You are here: Home1 / News2 / Implications of a murder

The murder of Alan Henning

The 47-year-old taxi-driver from Manchester who was taken hostage last December while on a humanitarian aid convoys to Syria has become the latest victim of ISIS.  His tragic and brutal end has been filmed and used as a gruesome piece of PR.

There are a number of reasons why these murders are made so public but firstly  they  points to an organisation with an eye on influencing domestic and foreign policies of its adversaries and its continued attempt to replace  Al Qaeda as the leading jihadi organisation.

His public murder will no doubt intensify the call for more direct action against the group but many heads of states in the western camp have already promised their countries that they will not commit to ground troop deployment.

Airpower is costly and mostly ineffective against irregular armies such as ISIS so ultimately the question of a large well equipped manned intervention has to be addressed.

Ground troop deployment causes a serious challenge for the coalition members some of whom were pressurised by USA e.g Saudi Arabia, UAE etc   to participate with token and as yet unproven involvement with bombing raids.

On the ground the Kurds are bearing the brunt of the fighting and Iranians have been involved secretly for some time with supplies and reorganisations and front line specialised troops. The Iraqis have mustered their forces with support of Shia militias and have presented a stronger front.

ISIS seem to have an active policy to confront the west directly as soon as possible no doubt sensing that various deals being struck behind the scenes might affect their long term strength, for example a possible arrangement with the Syrian regime by the west.

The British prime minster has spoken of generational fight and Americans have spoken of degrading and then destroying the group as a long term strategy but time might not be on the side of the west if as predicted a revenge terrorist attack is carried out by ISIS or their sympathisers  in Europe or USA.

In such a situation the pressure for the west to put ground troops into action may be too much to bear. 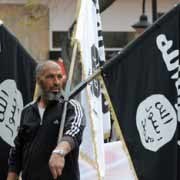 Call it by its name! ISIS,ISEL,Dayesh ? 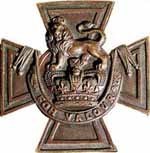 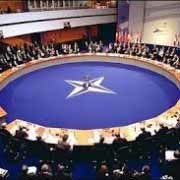