With the news of additional gains by ISIS in Iraq one is reminded of the fact that the organisation is barely 3 years old and yet it has managed to occupy a vast territory in Iraq rapidly.

Recently the Kurdish fighters arrested a well-placed individual and obtained information from him that led to a large number of flash drives on which existed financial information that gave indications about ISIS operating budget, the sum indicated was over £750 million pounds this in addition to the value of equipment confiscated that puts the war chest value at just over £1.5 billion.

While such groups have traditionally struggled for finance and this has reduced their ability to obtain sophisticated weaponry such as latest shoulder or vehicle launch anti-aircraft missiles, this clearly is not an issue for ISIS. The recent controversy regarding British air ways flight path over Iraq is caused by these issues.

The other problem is the large number of educated European based extremist that have joined this group in their campaigns in Syria and Iraq has given a great deal of concern to security services in UK as to potential threats inherent upon the return of these individuals to the country.

To many ISIS has replaced Al-Qaeda as future threat, what is certain that security forces everywhere are watching the development with great interests 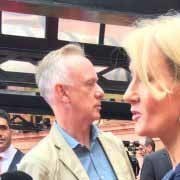 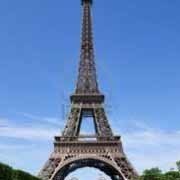 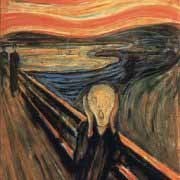 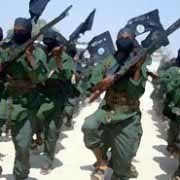